Toyota is one of Japan’s most celebrated automobile manufacturers. Most people date the beginnings of this company to 1924 when Sakichi Toyoda developed the Model G Automatic Loom. It was Sakichi’s son, Kiichiro Toyoda, who first founded the Toyoda Loom Works using his father’s invention. This company began designing and manufacturing vehicles with this loom technology in the 1930s.

The company name was changed to “Toyota” in 1936 mainly to avoid being confused with “Toyoda,” which literally means “rice paddies” in Japanese. Eventually, this company became what we now know of as the Toyota Motor Corporation. The three major divisions of Toyota’s business today are Lexus, Toyota Racing Development (TRD), and the temporarily discontinued Scion. Toyota is now a truly global company that prides itself on being the world’s leader in hybrid electric vehicle sales. Toyota is headquartered in the city of Toyota in the Aichi Prefecture of Japan.

If you are a Canadian with a Toyota vehicle, you might need to contact this company’s Customer Care division at some point in the future. Toyota’s Canadian Customer Service department can be contacted using this number (888) 869-6828. This department is open Mondays through Fridays from 8AM-6PM. 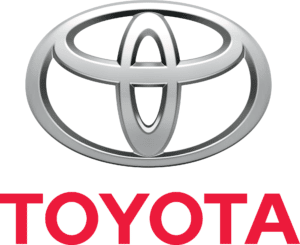 Are you carving even more information on Toyota? If so, take a look at some of these official websites.

If you want to mail a handwritten note to Toyota’s Canadian head office, take down this address:

Share your experience with Toyota customer support. Your email address will not be published. Required fields are marked * 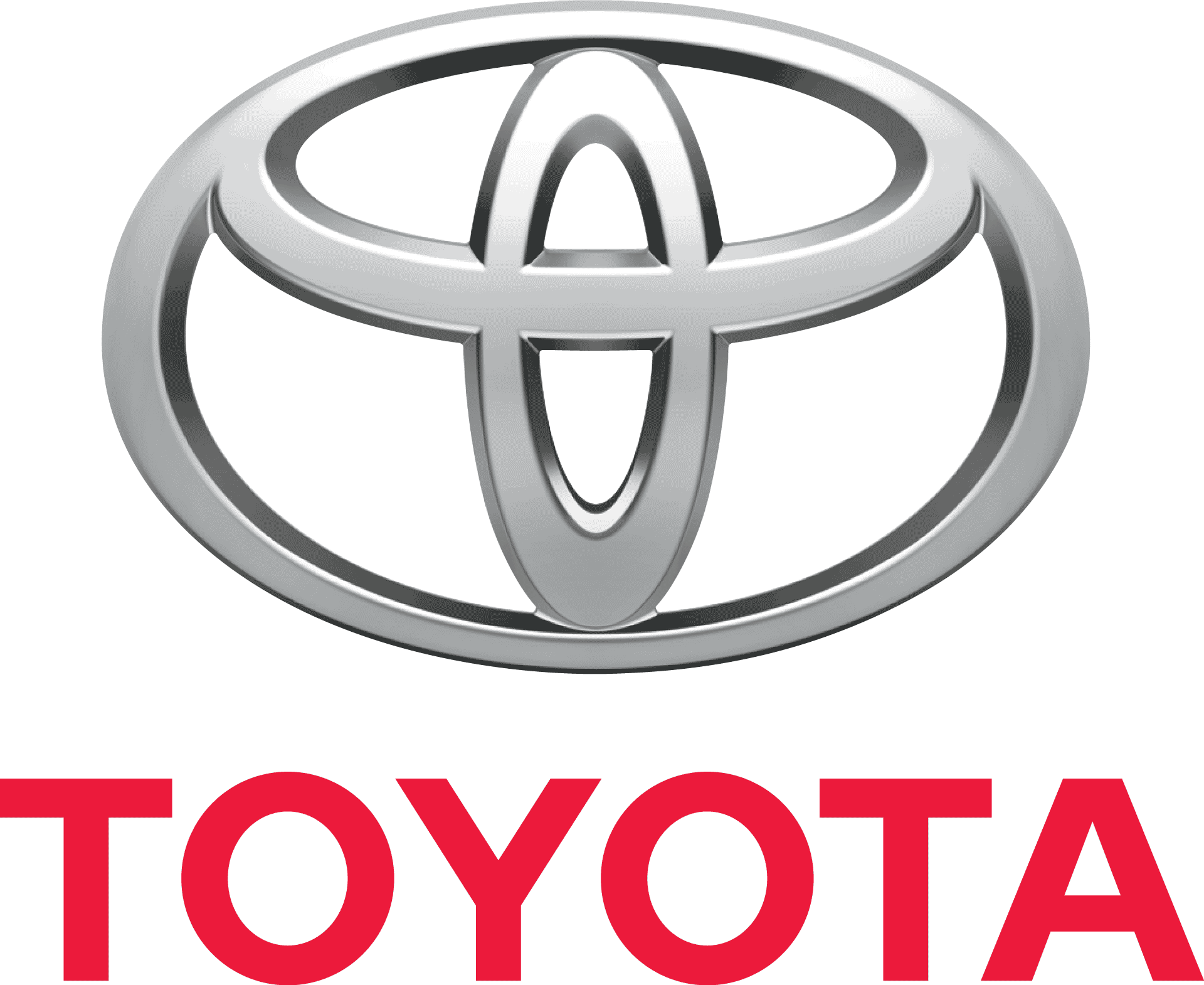 This 2Shay profile has never been claimed. Do you work for Toyota? Create a free company profile and reply to customer comments.