There are two kinds of people in this world: those who love spending hours browsing IKEA’s selection of DIY furniture, and those who dread the IKEA shopping experience. The only thing both of these people can agree on is that IKEA makes a good Swedish meatball. Everyone who walks into IKEA’s cafeteria will immediately react as Homer Simpson is wont to do, saying: “Mmmmm…IKEA meatballs.” Although we all know the name IKEA, very few people actually know what these letters stand for. IKEA is an acronym, with the IK standing for Ingvar Kamprad (the store’s founder), the E standing for Elmtaryd (Kamprad’s farm), and the A standing for Agunnaryd (Kamprad’s hometown).

Believe it or not, Kamprad founded IKEA way back in 1943 when he was only a 17-year-old Swedish lad. Today, Kamprad is still raking in the dough at the amazing age of 90. Since 2008, IKEA has officially been designated the most successful furniture retailer on the planet. IKEA’s 392 stores can be found in almost 50 countries around the world, including America, France, and Canada. 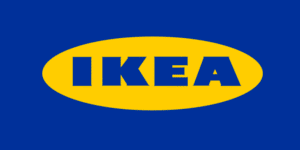 For those out there who just don’t feel like talking or faxing today, there are lazier…er, we mean “more convenient” ways of getting in touch with IKEA. Just take a peek at the websites below.

Although IKEA has its main headquarters in the Netherlands, it’ll cost you a pretty penny in postage to send a letter there from North America. It’s far better for all Canadians to use this address:

IKEA suggests putting both your telephone and email address into your letter so they can send a reply in a timely fashion. You should receive a response within around five business days.

OK, now we’ve reached the social media portion of our IKEA Canada guide. Luckily for you, there are numerous IKEA Canada profiles on the hottest social media platforms. The top three sites you can find IKEA Canada on include Facebook, Instagram, and Twitter.

Share your experience with Ikea customer support. Your email address will not be published. Required fields are marked * 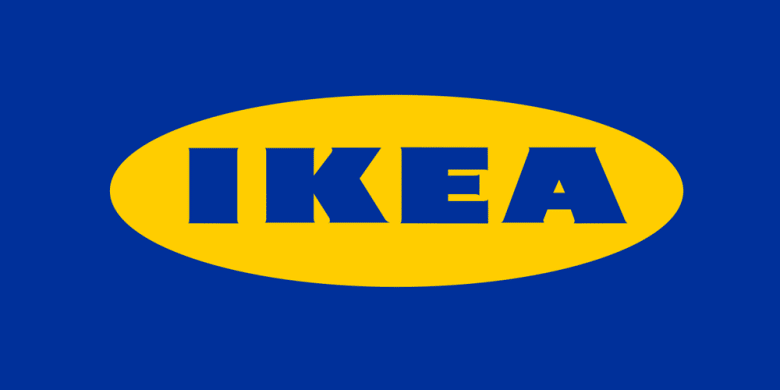 This 2Shay profile has never been claimed. Do you work for Ikea? Create a free company profile and reply to customer comments.